Welcome to December's Secret Subject Swap. The last one of 2014. That is so amazing to me. It feels like we were just posting the first one of 2014, and now we are soon to be posting the first one for 2015. It has been a great year of blog challenges. I hope you have enjoyed reading them all, as much as I have enjoyed writing them. This week, 12 brave bloggers submitted a secret subject for someone else to write about and were assigned a secret subject to interpret in their own style. Today we are all simultaneously divulging our topics and publishing our posts.

My fabulous “Secret Subject” is:
Your celebrity crush sent you a Christmas/Hanukkah gift. What did he/she send you? How do you react? Do you return the favor?
It was submitted by:  http://dinoheromommy.com/
<<Thank you for submitting such a great subject!!>>

My first celebrity crush was Patrick Swayze. I am 31 and I still have a crush on him. When he died, I cried like a baby. From the moment I first saw him, right up until the last time I saw him, I definitely had a crush on him. He was so extremely handsome, and I loved his voice.

My second celebrity crush was LL Cool J. He is another one, that still to this day, I find him so crush worthy. I love watching him NCIS: LA. Anyone else love the show? I will admit, I watched it for the first time, simply to see him. Plus, since it was associated with NCIS, I assumed it was most likely going to be a fabulous show.

Now, anyone that knows me, probably read this subject and immediately had an idea of which celebrity I was going to pick. Any guesses? You are probably correct.

I definitely pick Matt Damon. Absolutely without a doubt, Matt Damon. Matthew Paige Damon. Jason Bourne. Linus Caldwell. Will Hunting. Colin Sullivan. John Grady Cole. Whatever you wish to call him, he is definitely my choice. 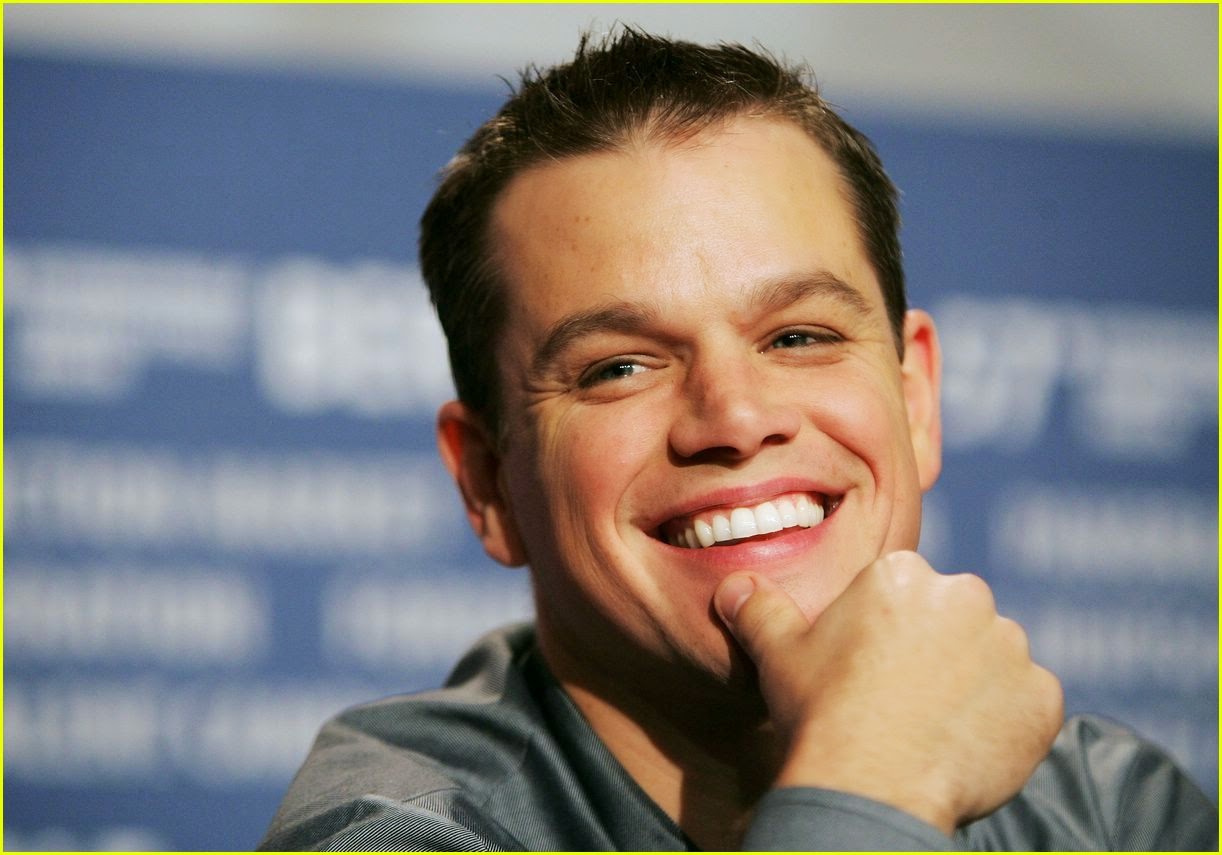 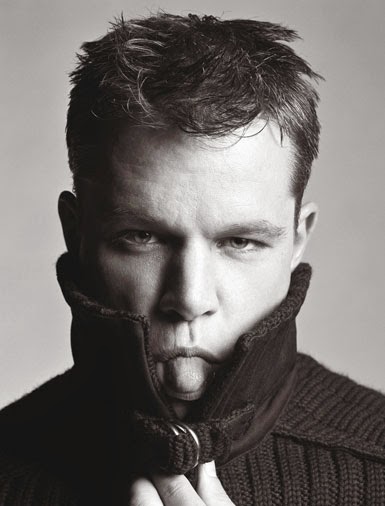 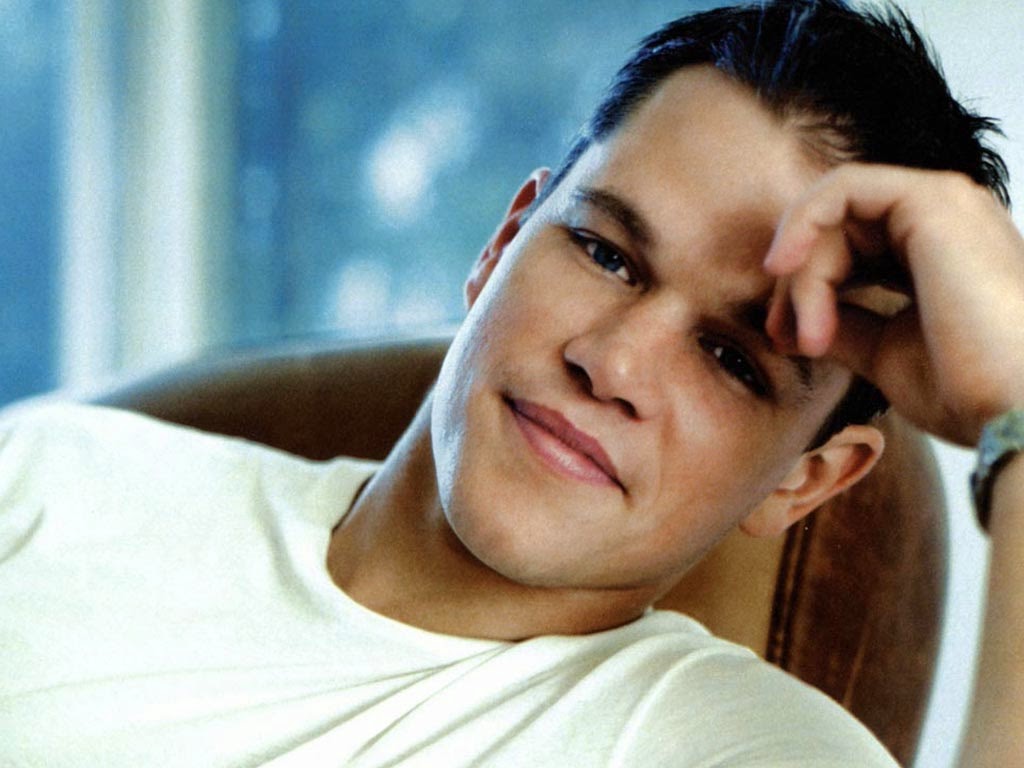 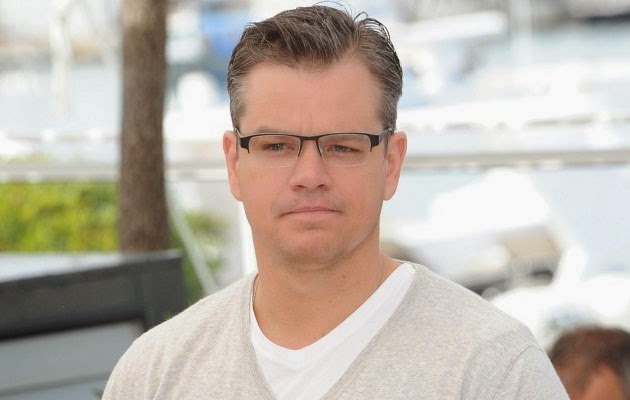 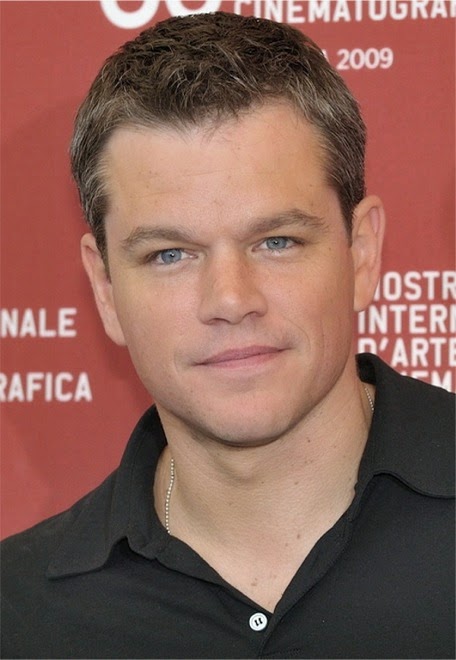 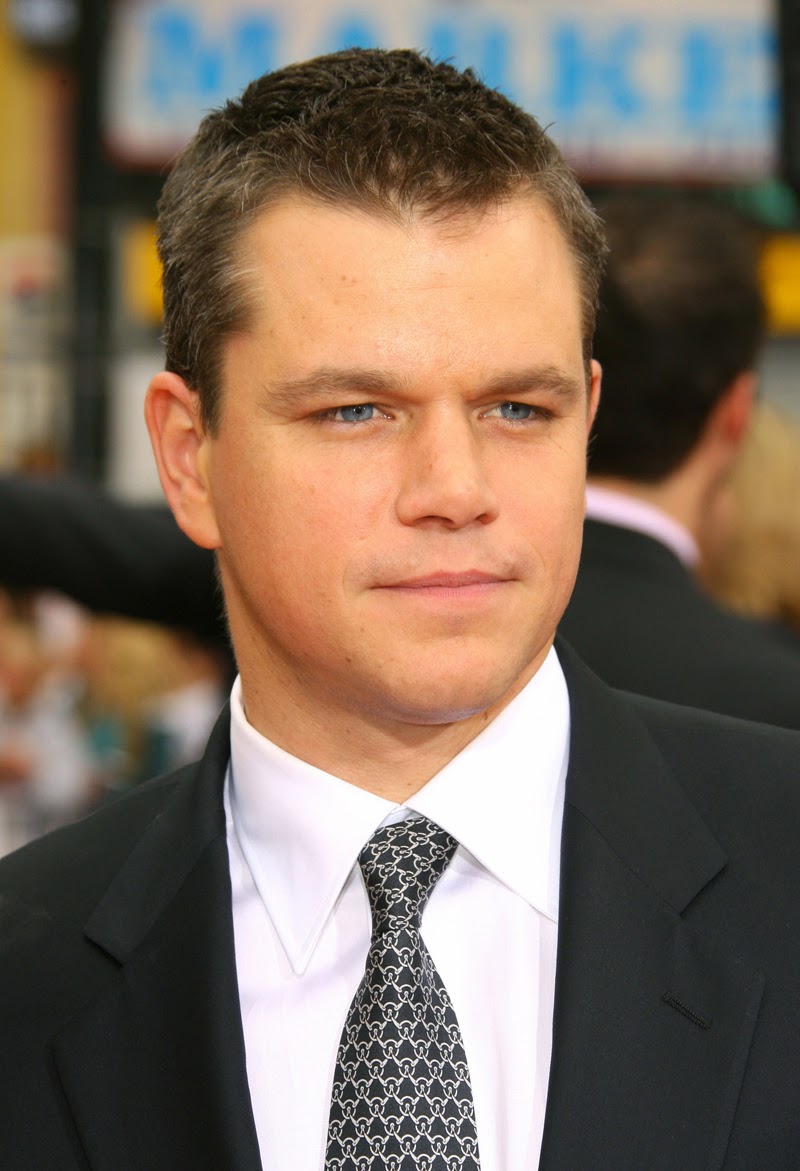 I may or may not have been obsessed with him during high school. It is definitely possible. Okay, yes, I definitely was obsessed. In many ways, I still am. Second only to Chad, Matt is most definitely the most gorgeous man alive. His beauty in inside and outside, which increases the beauty infinitely.

Not only is he highly intelligent, talented, funny, and gorgeous, but he has a heart of gold. His charitable work is endearing and admirable. He genuinely cares about his fellow human beings and this world. He is one of the people that will definitely leave the world better than he found it at birth. He is just amazingly wonderful.

I could go on for days as to how fabulous he is, but I will spare you. I will say, it  is entirely possible to say that I have a crush on him. It just isn't your typical crush. I do not want to date or marry him. I never really wanted him in that manner. What I have always wanted is to be his secondary best friend. I want to have intellectual conversations and hang out. I want to give Ben a run for his money at being Matt's BFF. I think that being able to spend time with him, would be fabulous.

Now that the who is established, let's move onto the what. That is a great question. It is hard to decide what he would send. I would think that it would be an excellent gift. He does have a sense of humor, so it could possibly be a funny gift. He and Ben have given/received some interesting gifts over the years, including a gigantic potato. I would like to think he would not give me a potato.

In my mind, he would give me an all expenses paid vacation to Boston, for Chad and Weewee and I. We would get to spend plenty of time with him and his family. I would get to ask him the five billion questions I've accumulated over the years. We would have fun, and he would show me Boston through his eyes. An added benefit would be getting to see my friends and family. Yay! It would truly be an amazing gift. I want so badly to see my loved ones, and have them meet my daughter.

I am poor, so returning the favor would not be an option. I would most definitely give him a thank you gift. I am not entirely sure what it would be. Definitely something thoughtful. Possibly a poem or piece of art. Something created with my hands and heart.

As for how would I react? Let's face it, the moment I realized Matt Damon not only knew I existed, but was giving me a gift, I would die. Haha! I am joking, I think. There would certainly be some screaming and crying. I would be overwhelmed and grateful. Excited probably isn't accurate. I would be excited times infinity. Joyful and giddy. Yes, I would most certainly make a fool of myself.

This was such a fun subject for me. I am grateful to have been assigned this subject. I hope you all enjoyed my post.

Thank you for taking the time to read my post! Do yourself a favor and visit all the other fantastic blogs featuring this month's Secret Subject Swap, and thank me later!

I will see you next year, for our next Secret Subject swap!!!

Here are links to all the sites now featuring Secret Subject Swap posts.  See you there: